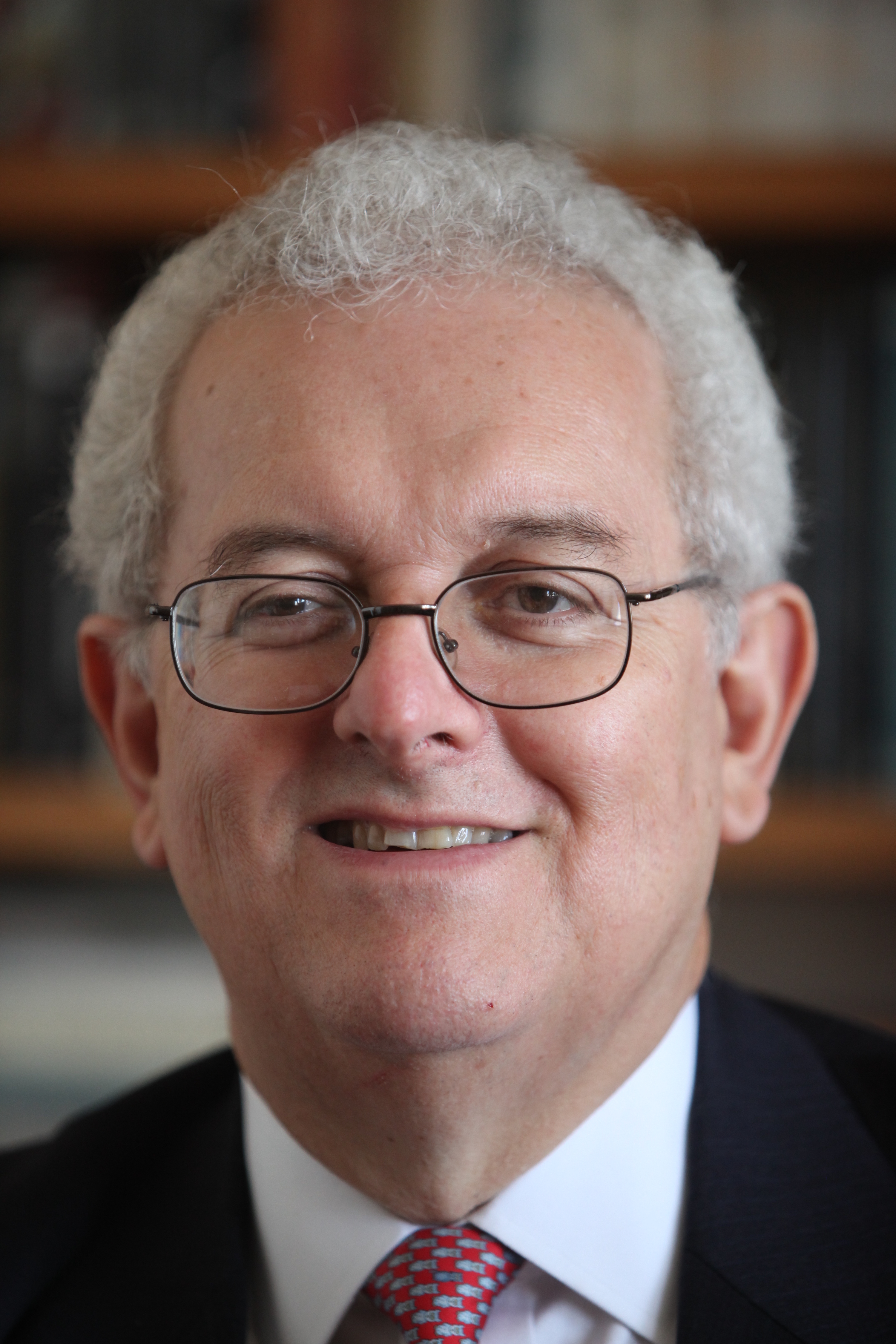 José Antonio Ocampo is Professor at the School of International and Public Affairs at Columbia University, former United Nations Under-Secretary-General for Economic and Social Affairs, and former Finance Minister of Colombia.

He has occupied numerous positions at the United Nations and in his native Colombia, including Executive Secretary of the UN Economic Commission for Latin America and the Caribbean (ECLAC), Minister of Agriculture, and Director of the National Planning Office of Colombia. He has received numerous academic distinctions, including the 2012 Jaume Vicens Vives award of the Spanish Association of Economic History for the best book on Spanish or Latin American economic history, the 2008 Leontief Prize for Advancing the Frontiers of Economic Thought and the 1988 Alejandro Angel Escobar National Science Award of Colombia. He has published extensively on macroeconomic theory and policy, international financial issues, economic and social development, international trade, and Colombian and Latin American economic history.