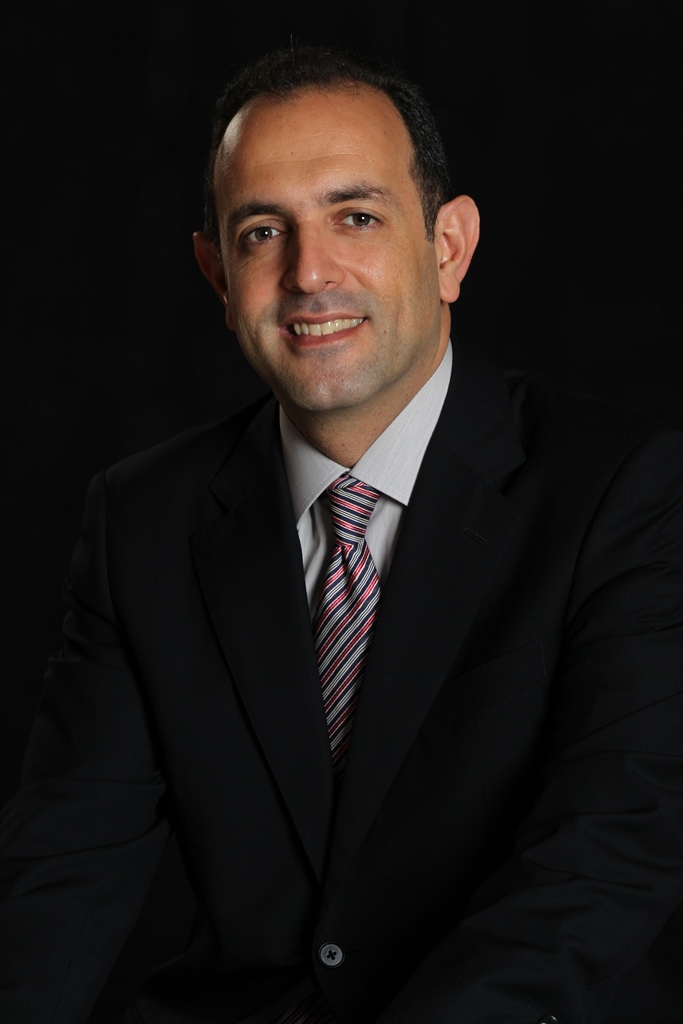 Karim Daher is an international business lawyer and tax adviser with wide experience in tax planning and restructuring. He is a lecturer on Tax Law and Public Finance at Saint Joseph University of Beirut and has facilitated courses on taxes and transparency in other universities. He has been heavily involved in legislative commissions for the modernization of Lebanese financial and commercial laws, and represents the Beirut Bar Association at the Parliament for the drafting and adoption of several anti-corruption laws and rules.

Mr. Daher is also a member of the current anti-corruption committee of the Lebanese Ministry of Justice and has attended on behalf of the Lebanese Ministry of Finance sessions on selected issues in fiscal law and governance at the IMF's Institute for Capacity Development. His publications on taxes and finance include Les impôts au Liban and Modernization of Public Finance Rules in Lebanon. He is currently working on asset recovery in relation to corruption.

He is a founder and current president of the Lebanese Association for Taxpayers’ Rights, a non-governmental organization aimed at enhancing tax ethics and compliance.