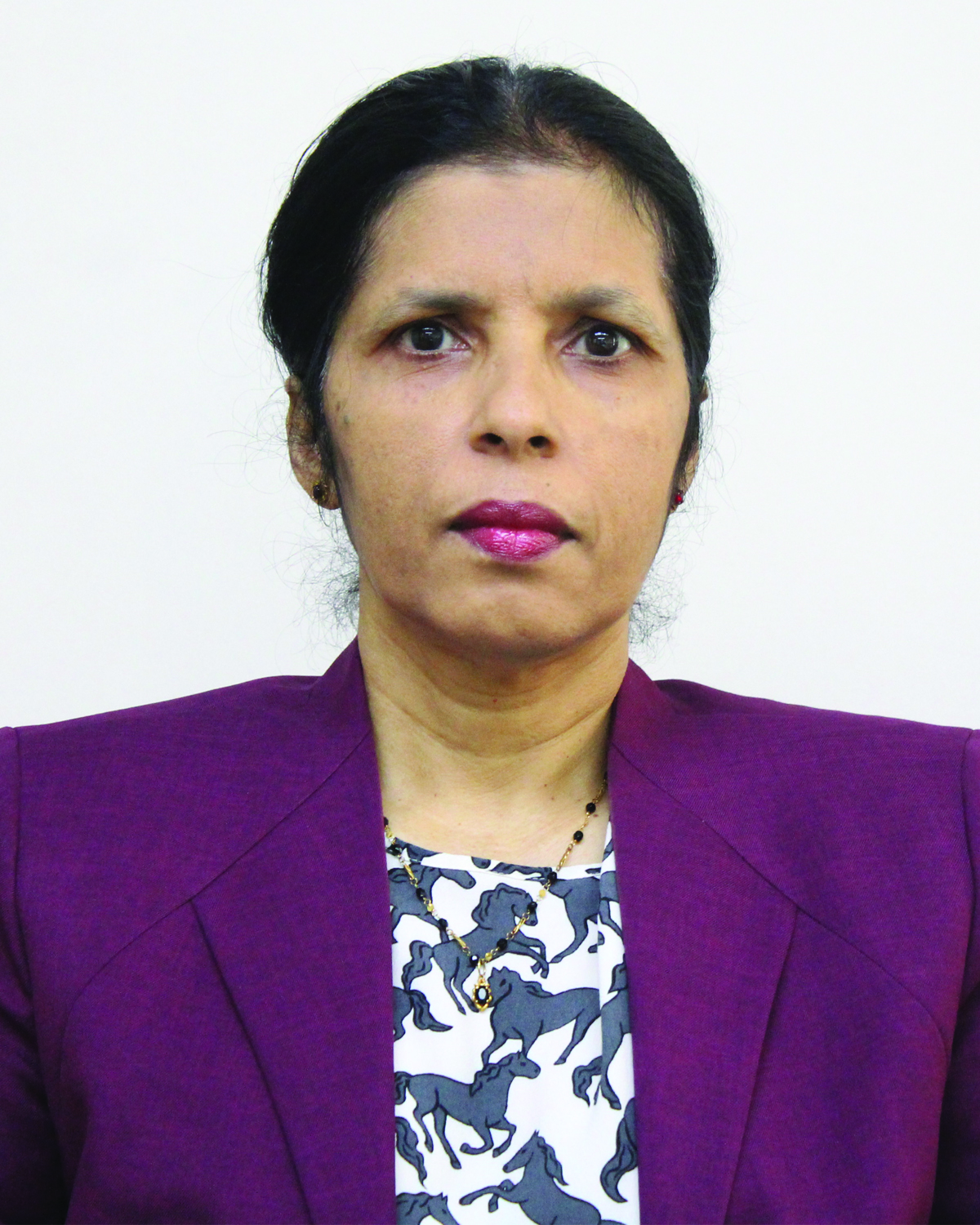 Manorma P. Soeknandan is Deputy Secretary-General of the CARICOM Secretariat. The first female Resident Ambassador of the Republic of Suriname to Guyana, she has also served as Ambassador to CARICOM, Cuba and Jamaica.

Ambassador Soeknandan has extensive experience as a lawyer, legislative drafter, and judicial advisor in national and international affairs, notably with the Government of Suriname Ministry of Justice and Police and Ministry of Foreign Affairs. She brings to the panel expertise on economic and financial issues, having served on the Chamber of Commerce and Industry, the Council for Trade and Economic Development, and the Council for Finance and Planning (COFAP), among others.