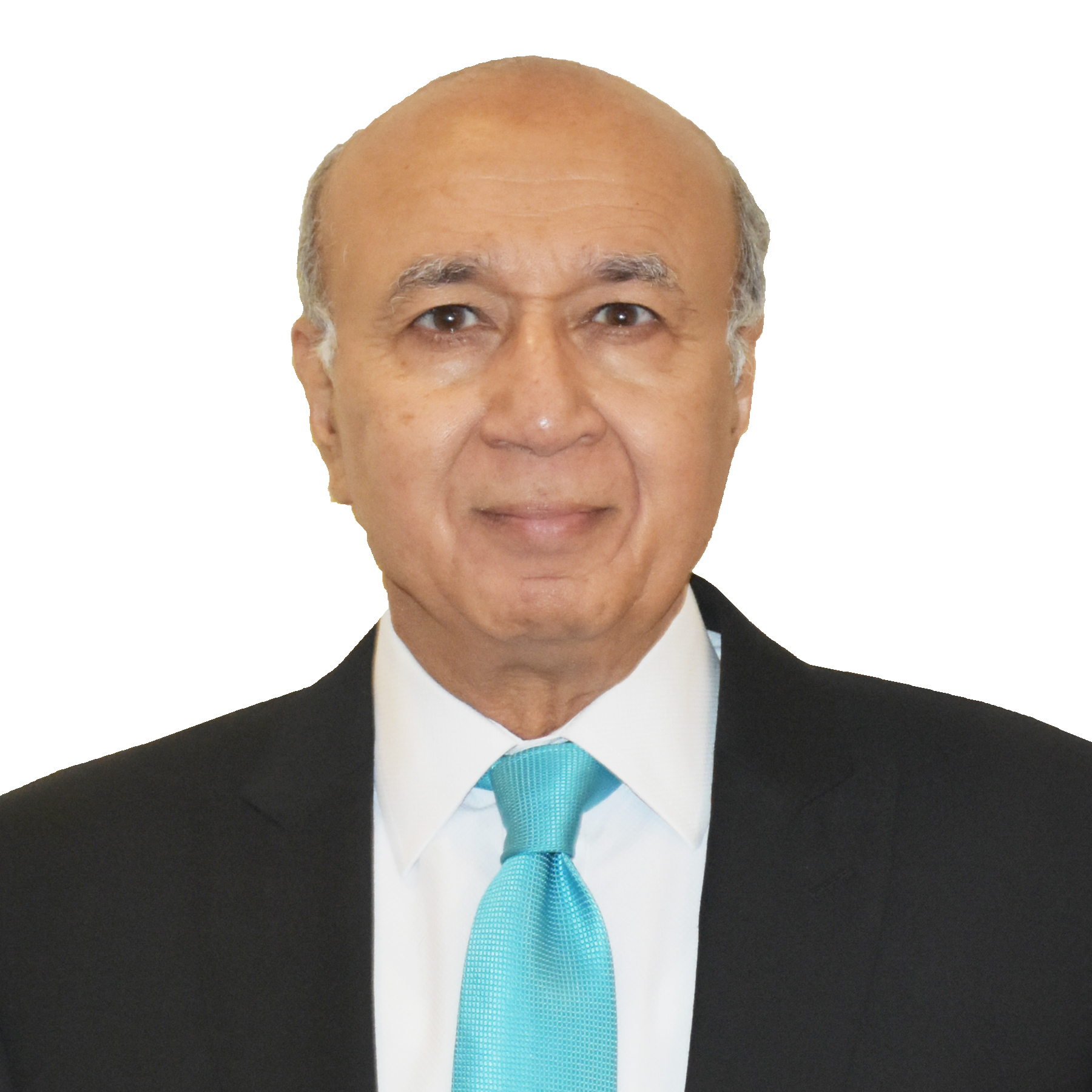 Previously, he has served as Governor of the State Bank of Pakistan and Minister for Finance, Planning, Excise and Taxation, Industries and Mineral Development in the Government of Punjab, Pakistan.

Mr. Kardar has served on the Board of the Royal Bank of Scotland (Pakistan operations), Service Industries Limited, Pakistan Security Printing Corporation, Systems Limited (the oldest and largest IT firm in Pakistan), South Asia Free Media Association, and the Imran Khan Foundation. He has been Honorary Treasurer of the Human Rights Commission of Pakistan (HRCP) and is Life-long Treasurer of its Trust. He has also served on the Boards of the Shaukat Khanum Memorial Trust Hospital and the Punjab Education Foundation. He has been a member of the National Commission for Government Reform, the Banking Laws Review Commission, and several government Committees and Task Forces established by the Federal and Punjab Governments. He was appointed to the first Independent Monetary Policy Committee of the State Bank of Pakistan.

He advises multilateral and bilateral development organizations such as the World Bank, Asian Development Bank, DFID/UK Aid, ILO, and UNDP on matters related to fiscal and monetary policy, external trade, and social protection.