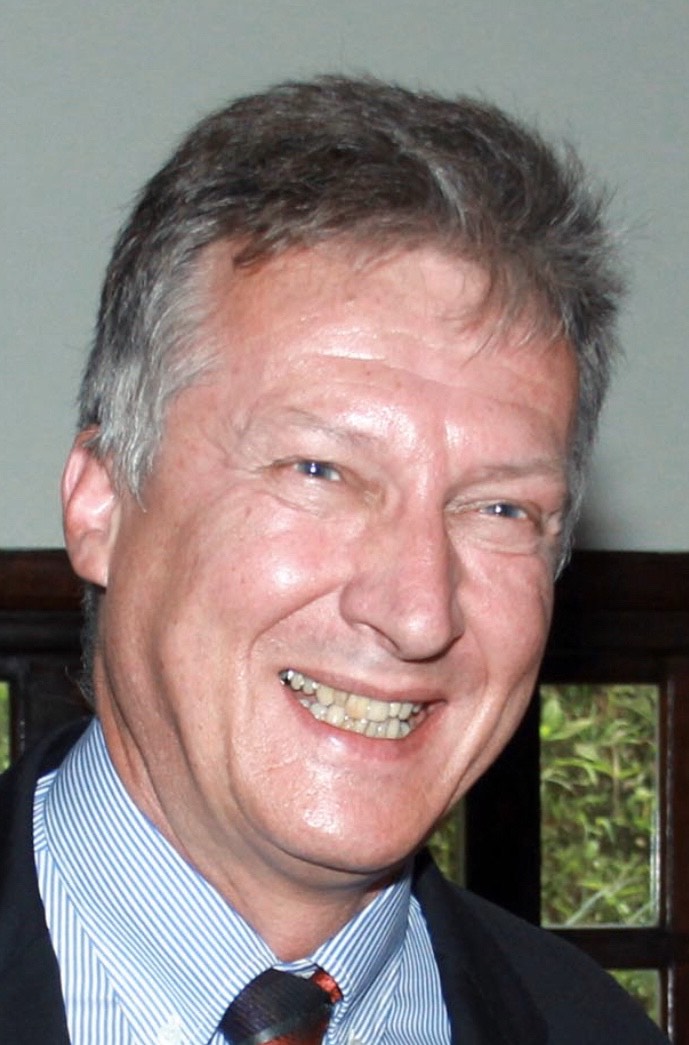 Thomas Stelzer is Dean and Executive Secretary of the International Anti-Corruption Academy.

A career diplomat, Mr. Stelzer served as Austrian Ambassador to Portugal and Cabo Verde from 2013 to 2017.

In August 2001, he was appointed Permanent Representative of Austria to the United Nations Office in Vienna, the International Atomic Energy Agency, the United Nations Industrial Development Organization and the Comprehensive Nuclear-Test-Ban Treaty Organization Preparatory Commission. He served as a co-negotiator of the United Nations Convention Against Corruption; Vice-Chair of the Commission on Crime Prevention and Criminal Justice; Facilitator and Chair of the Vienna Terrorism Symposiums,in 2002 and 2007; Coordinator of the Group of Friends to Combat GlobalTerrorism, including the financing of the establishment of the UNAnti-Terrorism Branch at UNDOC; Member of the Board of the International AtomicEnergy Agency; President of the UNIDO Industrial Development Board, from 2005to 2006; Chair of the CTBTO Preparatory Commission, in 2003; and Co-Chair ofthe CTBT Article XIV Conference.

Mr. Stelzer holds Doctoral and Master’s Degrees in Jurisprudence from Vienna University, a Master’s in Latin American Studies from Stanford University, and a Diploma in International Relations from Johns Hopkins University.